Nice to meet you! We are TestMonitor

We are here to take your test management to the next level. In this short video we will give you an introduction about TestMonitor.

We believe that insight into quality is the key to successful IT.

By making complexity simple in a clear and structured way, by defining quality and by involving end-users. In this way you can unambiguously determine whether your IT is ready for use.

A team of professionals

The TestMonitor team consists of highly educated, young and enthusiastic people who are motivated by complex and challenging tasks. 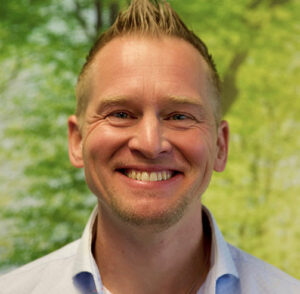 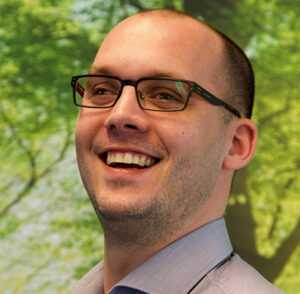 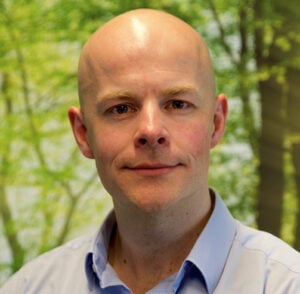 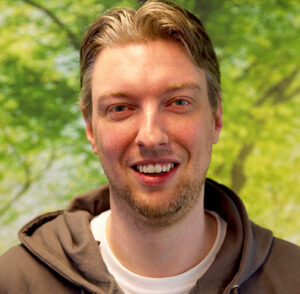 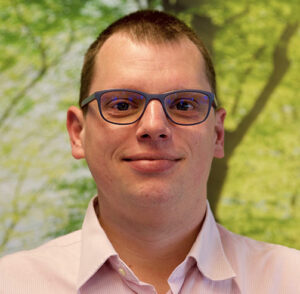 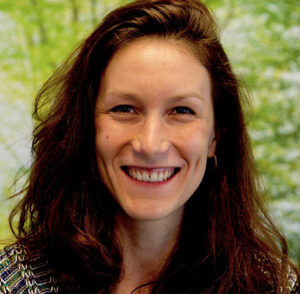 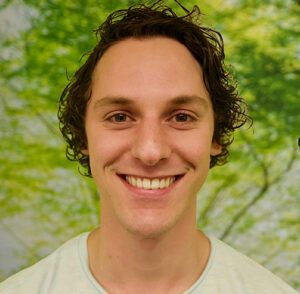 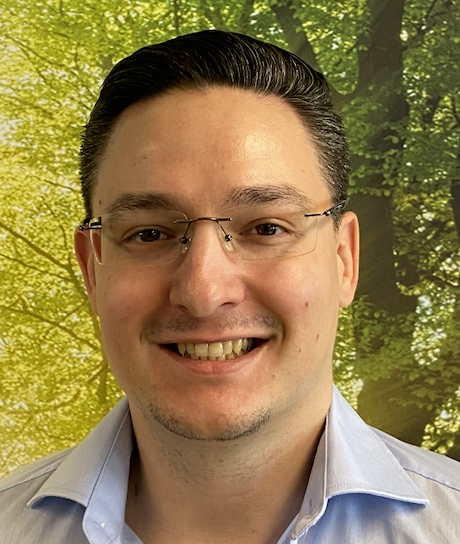 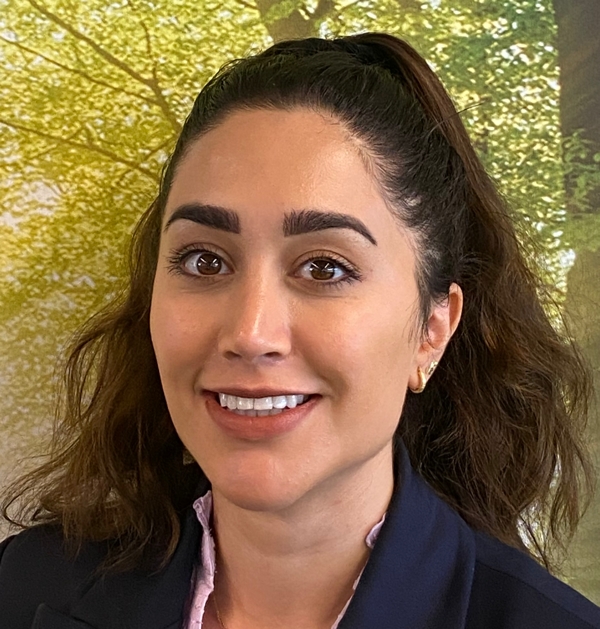 How it all started

The story began on the first of december 1997, in a simple appartement in Eindhoven. Two computer science students decided to set up a company together. Thanks to the dedication, perseverance, and fantastic cooperation of the entire team, we celebrated the company’s 20th anniversary in 2017.

This was a major milestone for CEPO, which was originally a test consultancy agency. However, in the meantime, its little brother TestMonitor had grown into the most user-friendly online test tool worldwide. And so we celebrated another milestone in 2018: CEPO continued as TestMonitor| get results. simple. smart. Our services will not change, because we are still passionate about (acceptance) testing in complex IT environments. 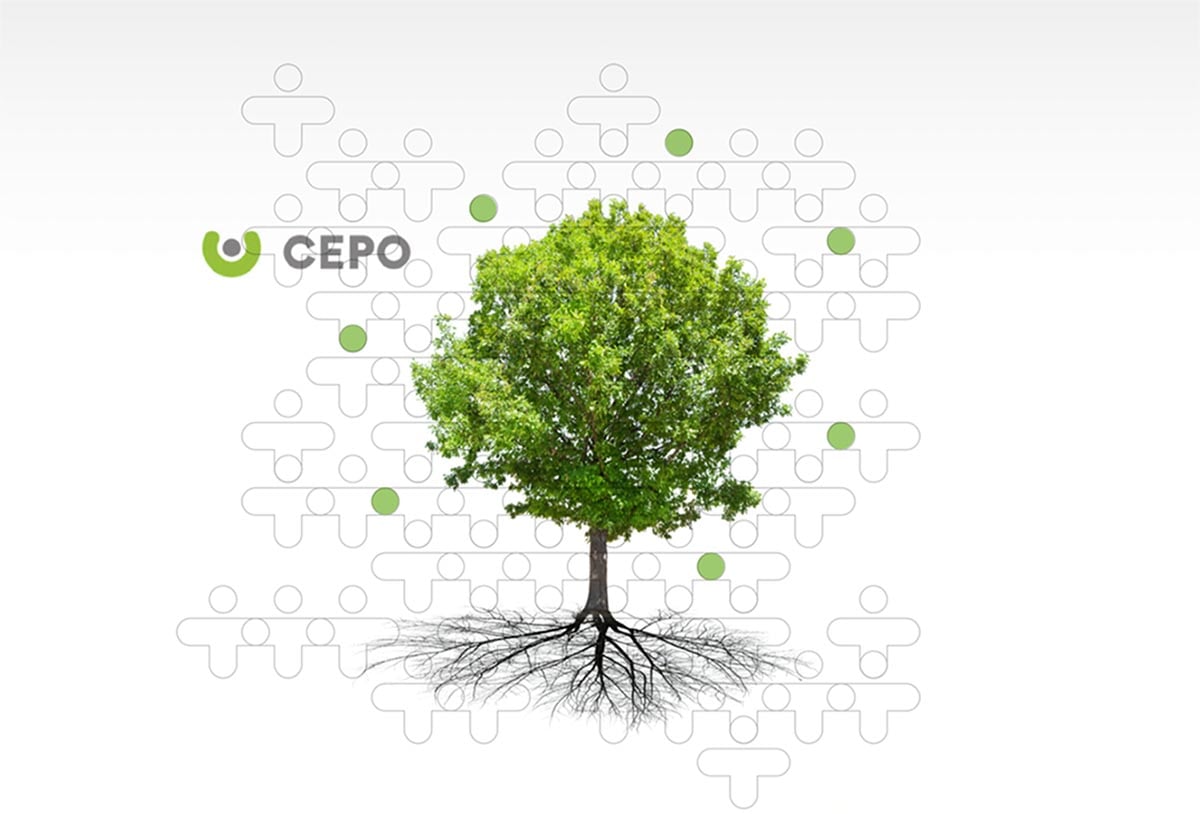 Start with a free 14-day trial

Get started with TestMonitor today! Pay monthly, no long-term contracts & cancel at any time.