“We’ll be bringing the TestMonitor software forward in executive meetings, and making the suggestion to use TestMonitor for any new programs that require testing before being onboarded.” 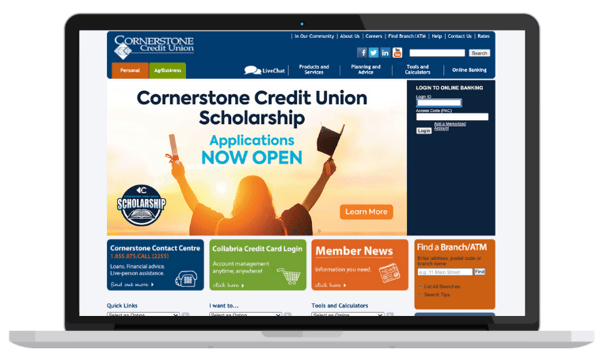 When the team at Cornerstone CU needed to test the various transactions of their new online banking system, Project Manager Christine Honeyman was tasked with organizing the entire testing process.

“We needed to run several test scripts, and I was trying to determine the best way to manage the process. We considered going the Excel spreadsheet route, but we felt like there had to be a better way than creating several spreadsheets, assigning them out to different people, and meshing them together to compile the results.”

After reaching out to another credit union for ideas, Christine was referred to TestMonitor for its simple, user-friendly interface.

“It looked easy to use and the price was very reasonable, but once we learned that TestMonitor provided the ability to upload test scripts, we were ready to give it a try. I could see how much time and effort it would save us."

With the scripts uploaded into TestMonitor after a few simple steps, Christine was able to assign them out for testing, record fails and successes, and escalate issues to their third-party testing partner without having to pore over multiple spreadsheets.

While this was a one-time project, the Cornerstone team is already considering using TestMonitor again for upcoming projects.

“I definitely recommend TestMonitor, and can see us using them again in the future.”

Portaal chooses TestMonitor to test their entire IT infrastructure—including the ERP system, web portal, maintenance and inspection applications, and all related integrations. 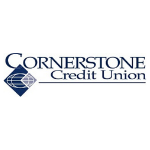 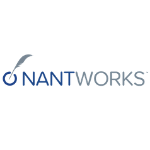 “It was important for me to get up and running very quickly. It was very easy for us to set up without extensive training in TestMonitor. Their [TestMonitor’s] videos were very helpful in walking us through the process when we needed it.”

Get started with TestMonitor right away! Pay monthly, no long-term contract and cancel anytime.